KATZ is on a mission to
take over Dogechain 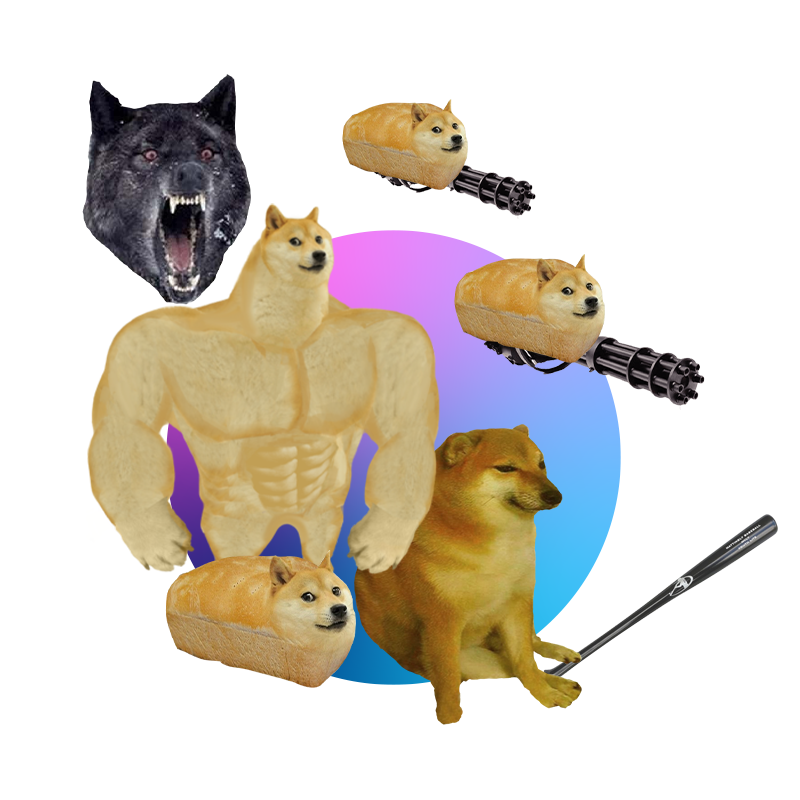 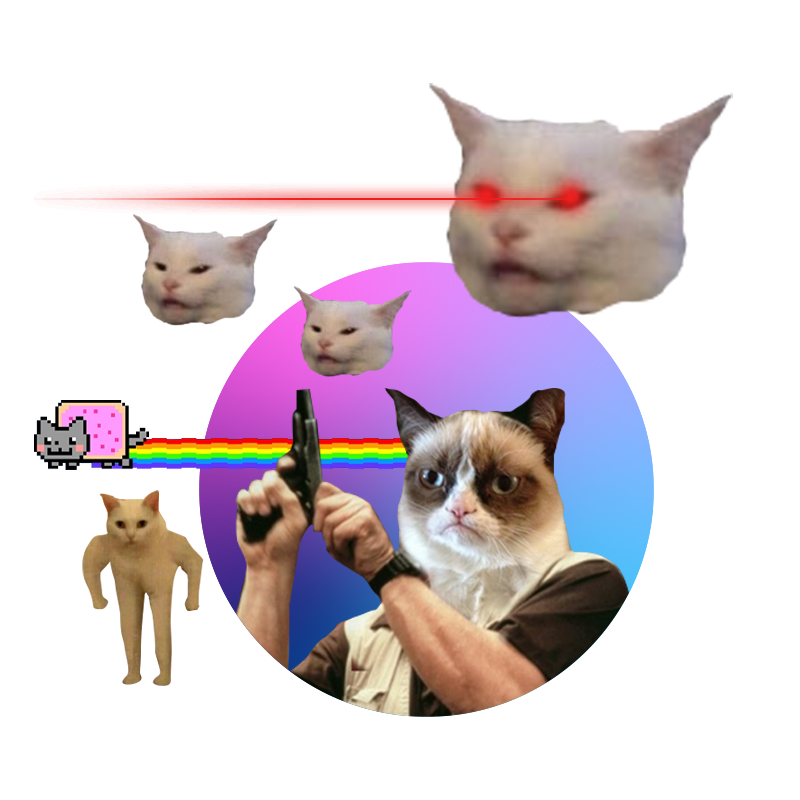 Are you with us, or with the Doges? 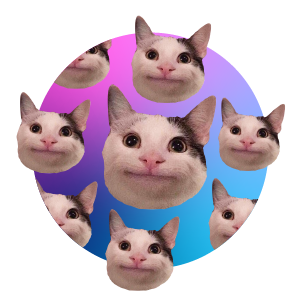 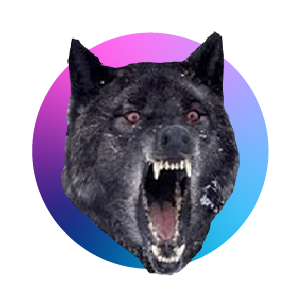 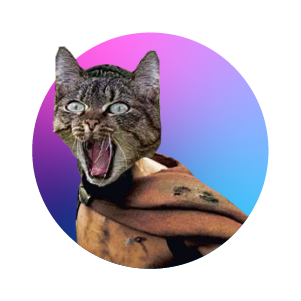 $KATZ and $DOGE owners will have to fight daily battles 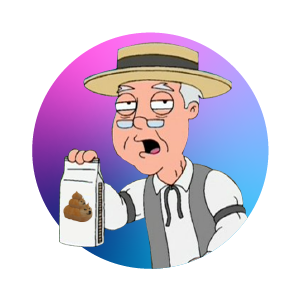 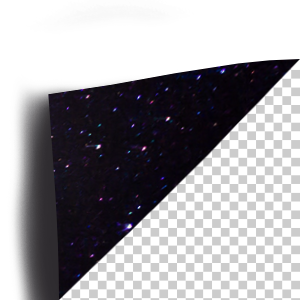 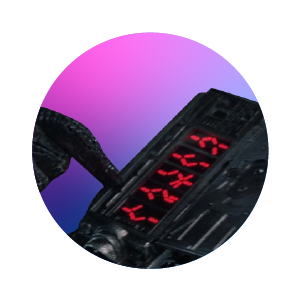 Each day a new battle begins. Each battle lasts 24 hours. 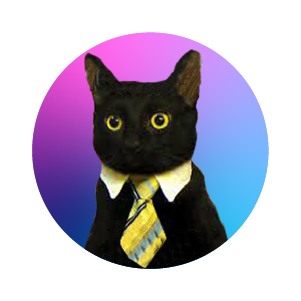 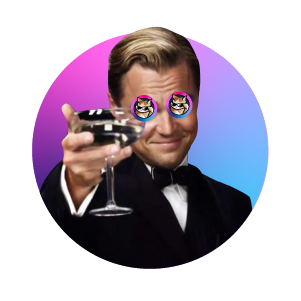 At the end of the day, the team with the biggest value deposited stands victorious and takes all the tokens from the other team.
But wait... it doesn’t end here: Courage often decides battles; thus, the earlier in the battle you deposit your meme token soldiers in the contract, the bigger rewards you get. The received rewards decay with time, such that the soldiers which join the battle in the last hour of the battle receive 90% less than the courageous firstcomers. ( we can put a graph here that decays exponentially by 90% over the course of 24H: x axis: Reward amount, y axis: time)

Since (ironically) KATZ are the underdog here, given the huge renown of the $DOGE, when $DOGE holders lose a battle, their tokens will automatically be converted to $KATZ, before being given as rewards to the KATZ team. This way, the $KATZ token value increases with each battle won by the KATZ.
0.5%
of the pool value will be converted to liquidity for the $KATZ <> $DOGE pool.
0.5%
of the pool value will be distributed to $DOGEPOOP owners (What’s $DOGEPOOP you ask? Read on...) 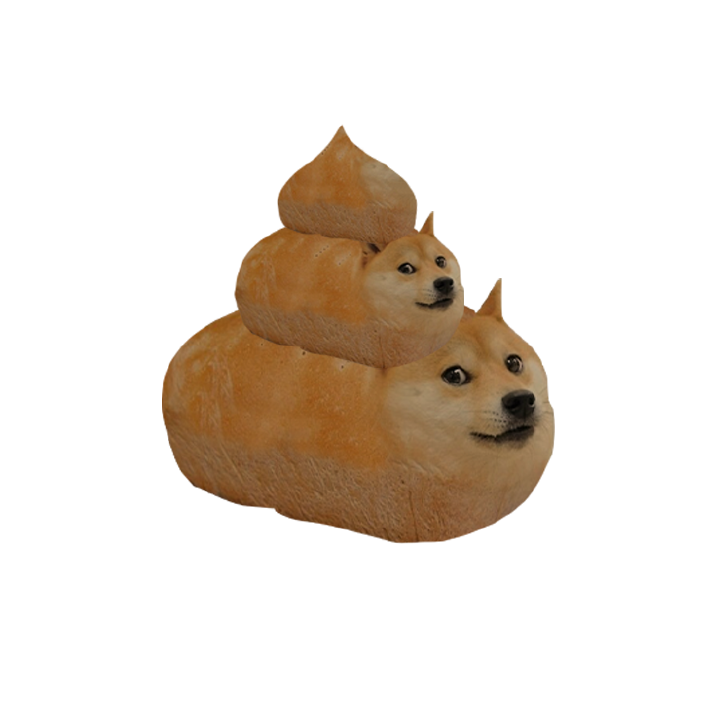 We know everyone wants to diamond hand meme tokens. We also want people who diamond hand our $KATZ to be long-term winners, so we invented $DOGEPOOP: 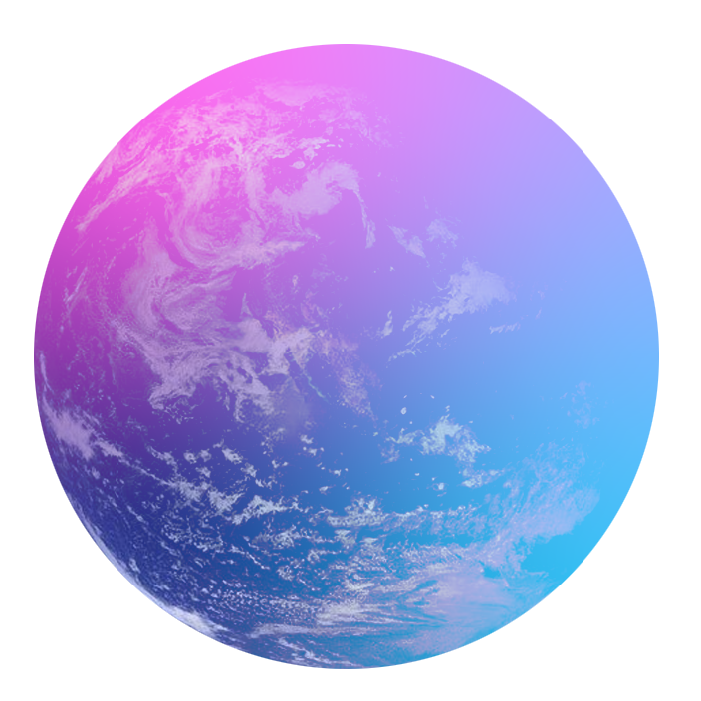 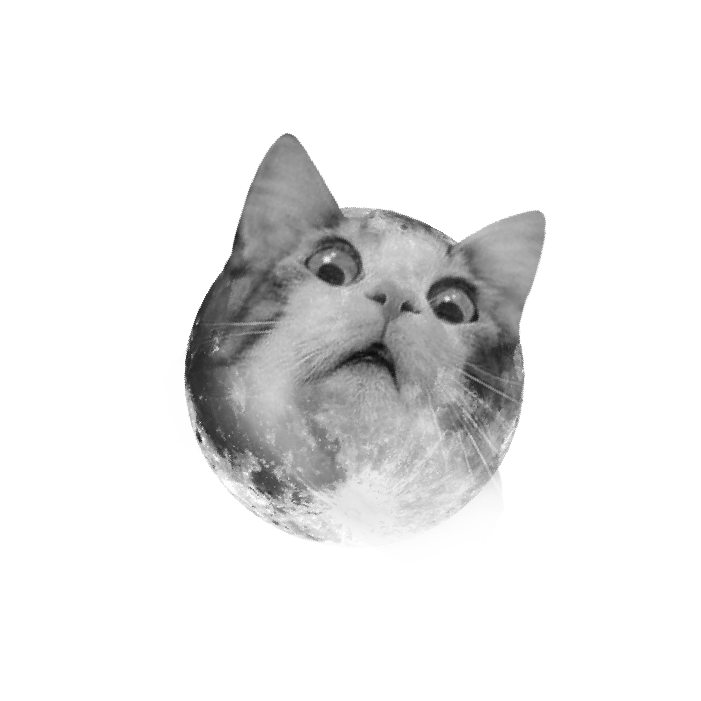 Why moon and beyond?
KATZ are highly underrated memes. Like... really, look at them 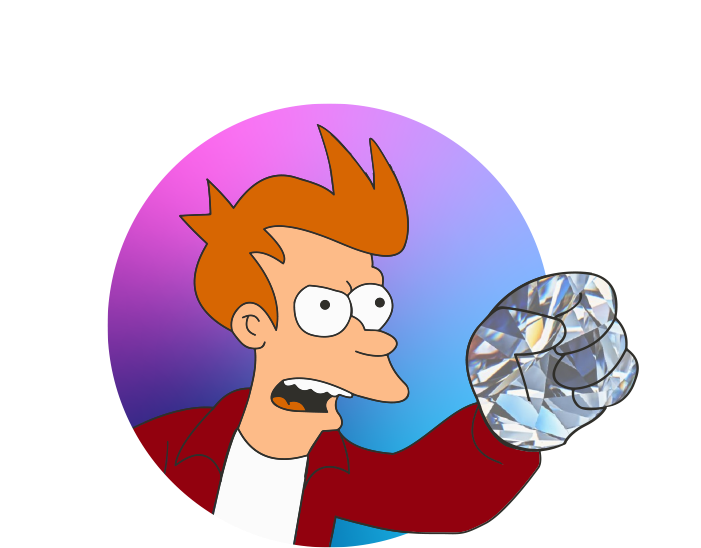 Mechanism to slowly siphon $DOGE value into our token.

Incentive for both $DOGE and $KATZ owners to hold both tokens and add them as liquidity to farm the highly
valuable $DOGEPOOP.

Revenue-based rewards for $DOGEPOOP holders, not
99999999% bulshit APY.
Some of that sweet and rewarding incentive for risk takers. 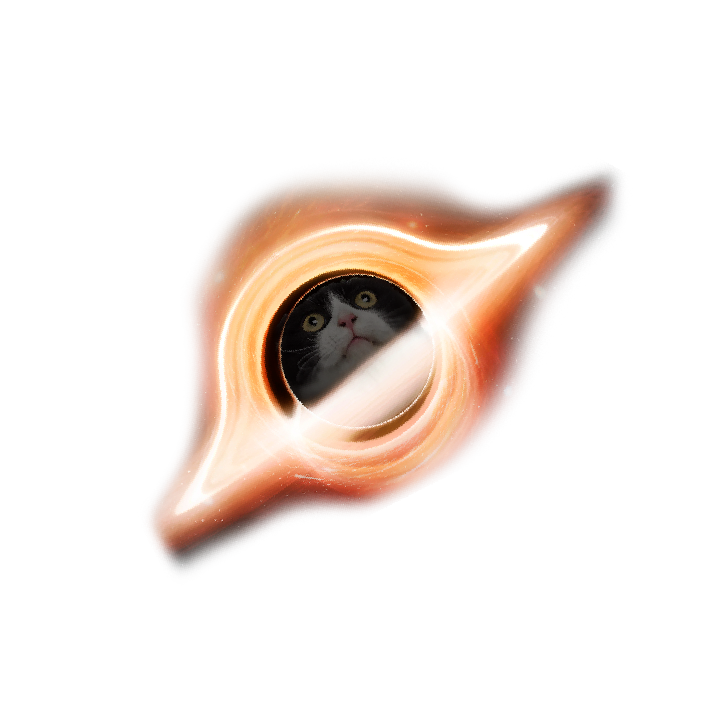 WE JUST LOCKED 20B $KATZ FOREVER • Tx id
days
hours
minutes
seconds
The whole ecosystem will be deployed shortly.
You got a timer above for convenience.
Use this time to prepare for the upcoming war!